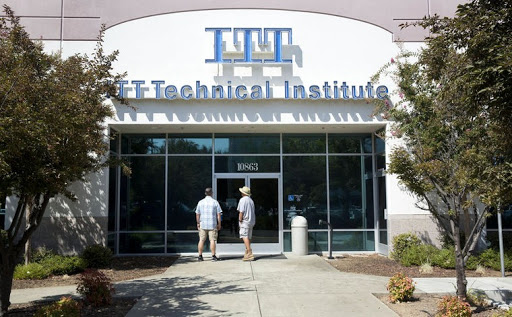 The trustee for ITT Technical Institute has denied state education officials access to the paper records thousands of former students need to prove their credentials.

The state attorney general’s office on Monday notified the Chapter 7 trustee for the for-profit chain that Virginia code requires transfer of all student records when a postsecondary school closes.

The letter from Allen T. Wilson, senior assistant attorney general, was sent on behalf of the State Council of Higher Education for Virginia to the Indiana-based trustee for ITT Educational Services, one of the nation’s largest educational companies.

According to the letter, SCHEV has been denied access to storage facilities where paper records are kept and to campus locations to examine electronic records. Access is required to ensure that all records are accounted for, the letter says.

The state’s acquisition of records is important for anyone with a degree or credits from ITT, SCHEV spokesman Greg Weatherford said. Without an official seal, former students will not be able to produce proof of degrees earned or transfer academic credits to other schools.

Weatherford said the problem for SCHEV primarily is obtaining records that exist only on hard copy, dating before 2000.

Sylvia Rosa-Casanova, director of private and out-of-state postsecondary education for SCHEV, said electronic records since 2001 are available from Parchment, a company that provides official transcripts.

But her concern primarily is with ITT’s two oldest Virginia campuses. The Richmond metro campus opened in 1999 and Norfolk’s in 1988.

She said she currently is trying to obtain records for a student who is attempting to have ITT credits earned in 2000 transferred to another school.

Also, she said, it’s not clear whether hard copy records in warehouses are being stored properly and what steps will need to be taken to preserve them.

“SCHEV hopes that this matter will be resolved quickly because the Commonwealth is unable to assist students in efforts to continue their studies without access to these records,” Wilson’s letter says.

Under state law, the records must be transferred within 30 days. But lessors of the closed campus locations and storage facilities have been told to deny access pending instructions to the trustee from the bankruptcy court.